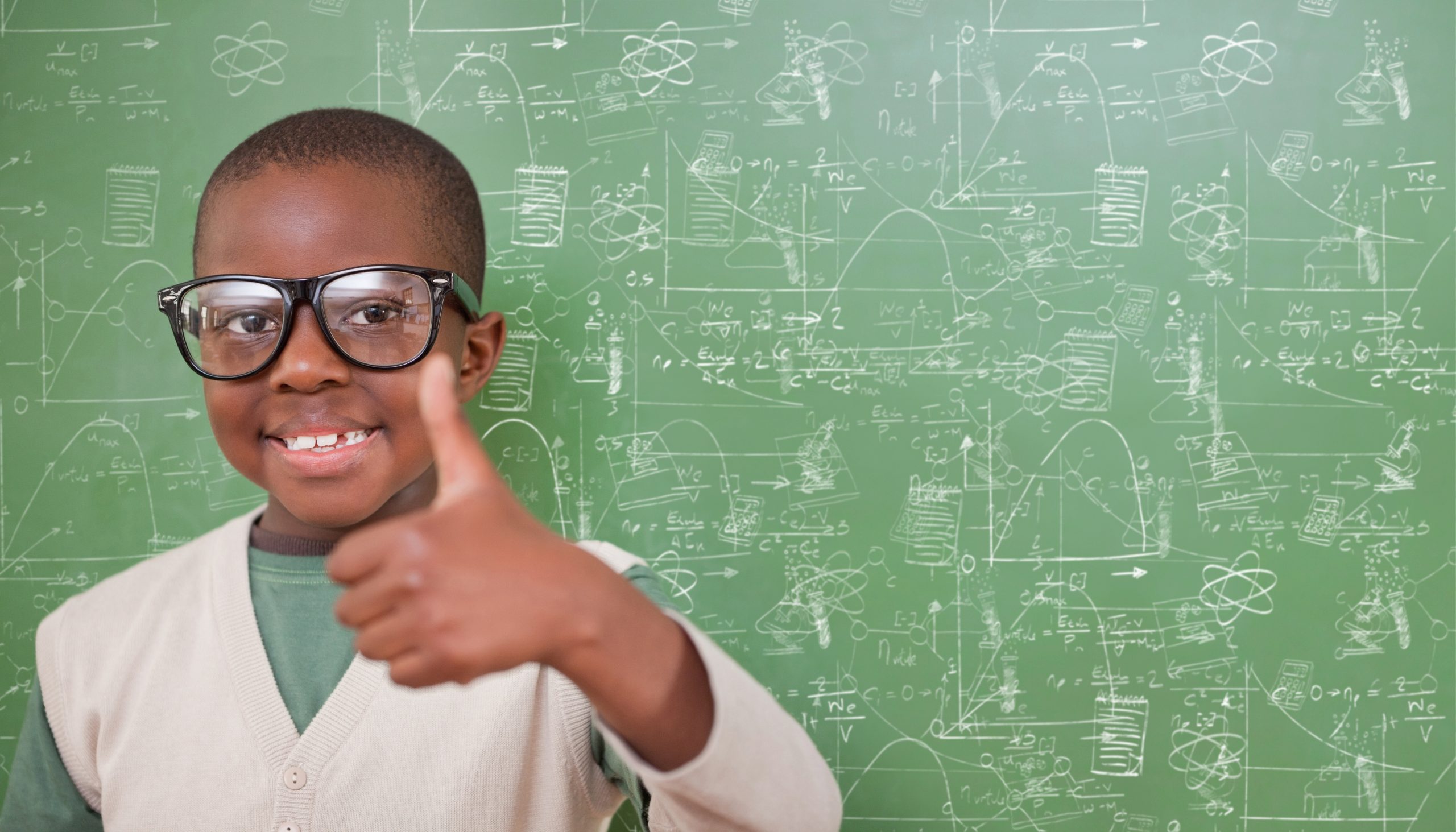 A few years ago, my third grade team decided that it would be super fun to go to an escape room as a team-building activity. There are lots of them around, and the theme of the one we attended was “The Alchemist.” There were clues for us to use as we tried to find the Philosopher’s Stone before the Order of the Alchemists arrived. With 60 minutes to escape, we had to work quickly!

My 10-year old daughter just attended an escape room as a birthday party activity. It was a western theme about a bank robbery. Geared towards the younger set, the clues weren’t as complicated, and they weren’t limited in the number of hints they were allowed.

With the popularity of escape rooms, it’s no wonder they started making their way into the classroom. At first, they were very elaborate, requiring teachers to do a lot of prep prior to the actual activity. Don’t get me wrong – I was happy to set it all up – it was so much fun to do with my students, and they loved it.

But I found I had less and less teaching time to do activities like these. At one point, I was on a team that taught in lock-step, and unless everyone agreed to it, we couldn’t veer off course for a day to do something a little different.

I decided that I wanted my students to have an opportunity to do an “escape room,” but it would have to be really simple with very little prep, and yet keep us on course. That’s how I came up with my math escape rooms. They’re all worksheet-based and allow students to practice the skill we’re working on while also solving puzzles and working their way through the four “rooms” of the escape room. There are some encouragement cards that can be prepped ahead of time, but they’re not necessary to the activity itself.

Check out my addition, subtraction, fraction, and telling time escape rooms. They’re fun, low prep, and do what we need them to do: provide fun for our students while also making sure that they’re learning. 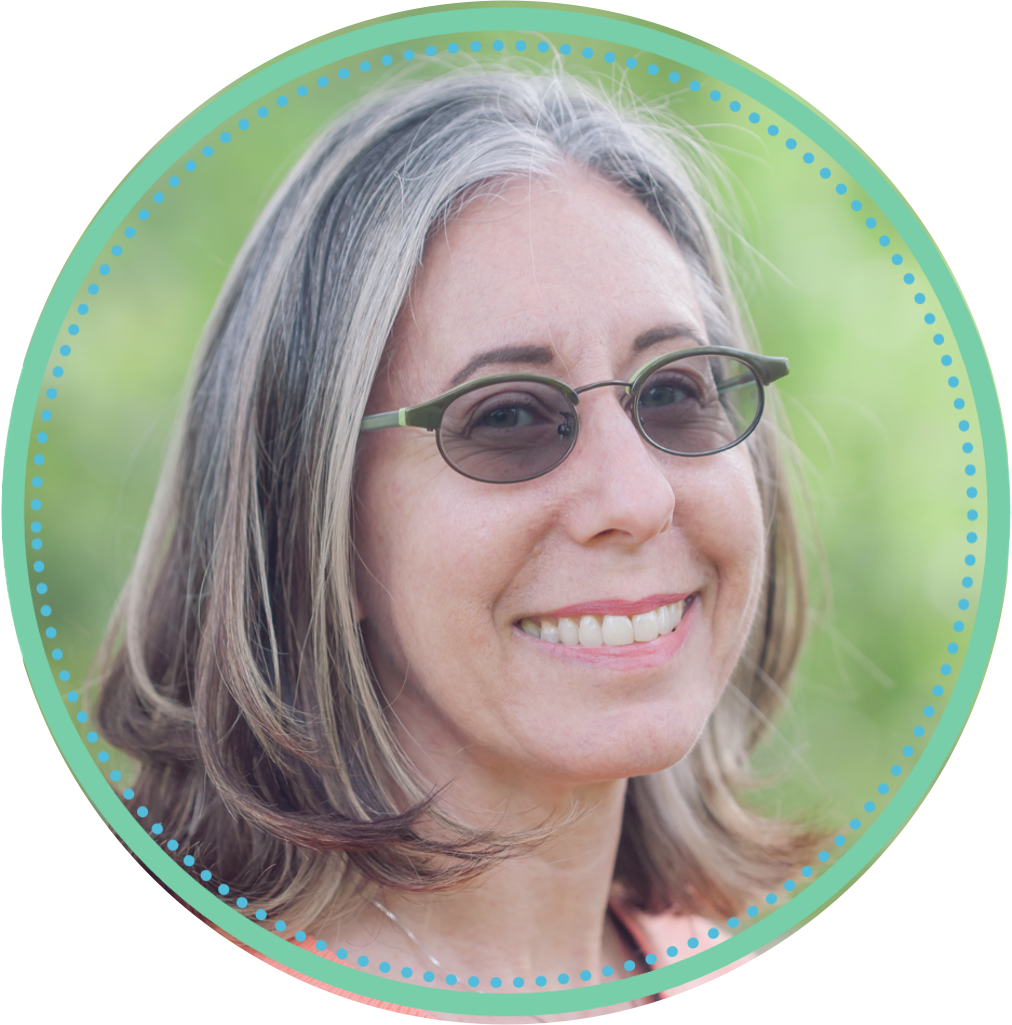 The path I’ve taken has been long and winding, but two things always remained constant: my love of books and my passion for learning…